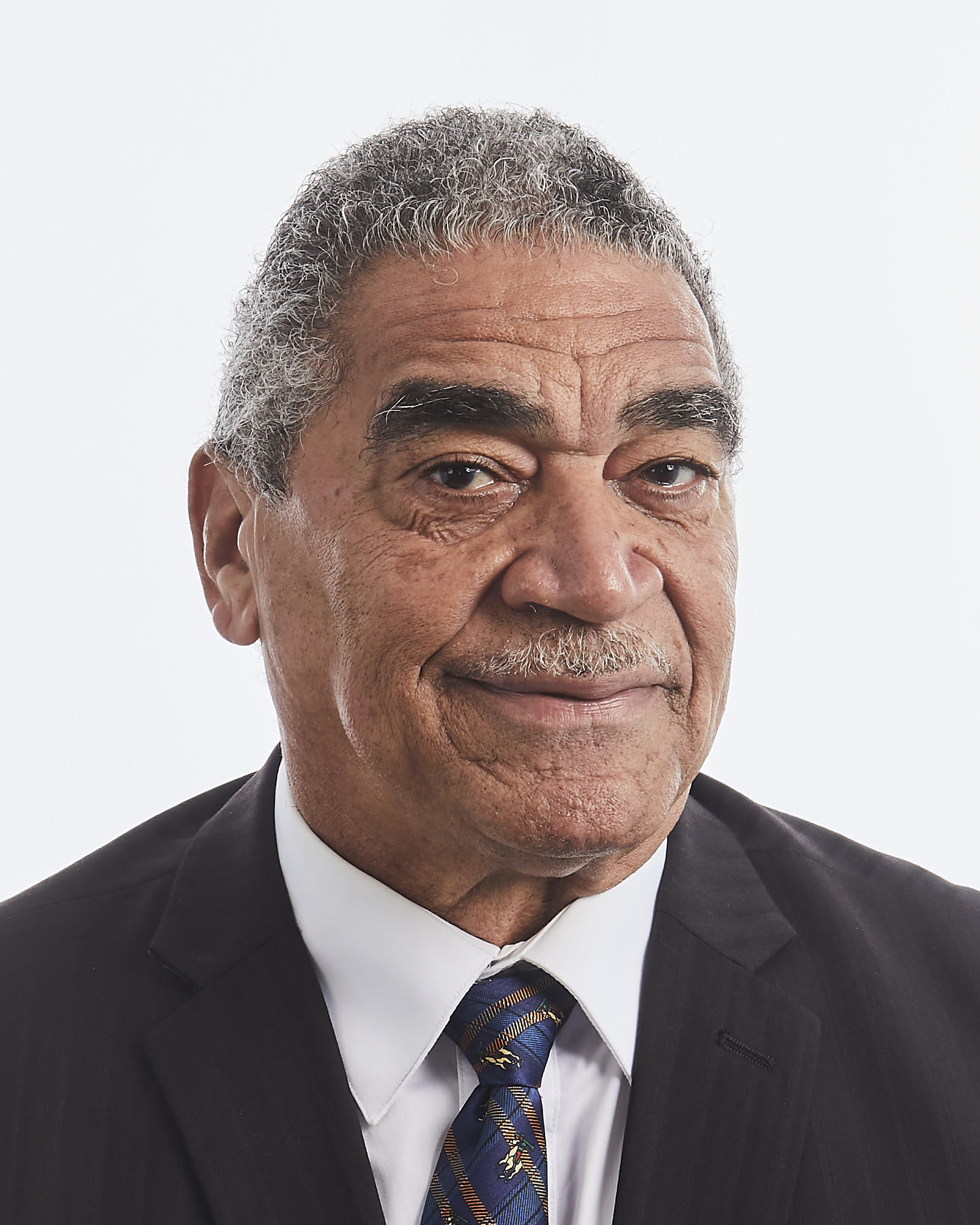 Commissioner Wayne Perinchief has committed his adult life to serving and bettering the community in Bermuda, and thus views his participation in this Commission of Inquiry as an opportunity to continue that service. In addition, his investigative ability, taken together with his research and legal knowledge, stand to lend great value to the Commission.

Mr. Perinchief joined the Bermuda Police Force in 1964. He worked his way through the ranks, ultimately attaining the rank of Assistant Commissioner with responsibility for the Criminal Investigation Department. After 31 years of dedicated service, he retired from the Police Force in 1995.

Ever one to gravitate towards leadership and to assume positions of responsibility in society, Mr. Perinchief entered the political arena in 1995 and, in 1998,  was elected to Parliament representing the Progressive Labour Party in Pembroke West Central. This was the first of his 3 successive terms as a Member of Parliament.

During his political career, Mr. Perinchief was, inter alia, Chairman of the Parole Board. He also held several Ministerial portfolios: Minister of Culture and Human Affairs, Minister responsible for the National Drug Control Department and, perhaps most fittingly, Minister for National Security. Within that portfolio, Mr. Perinchief supported recruit foundation courses which facilitated the training of suitably qualified Bermudians aspiring to be police officers. He also oversaw many of the measures taken to mitigate gang violence on the Island. Also while a Member of Parliament, Mr. Perinchief was chosen by his peers as Deputy Speaker of the House of Assembly.

Mr. Perinchief attained a Bachelor of Arts degree in Psychology from Queen’s University, Ontario and a Master’s in Human Resources Development and Management from Webster University.