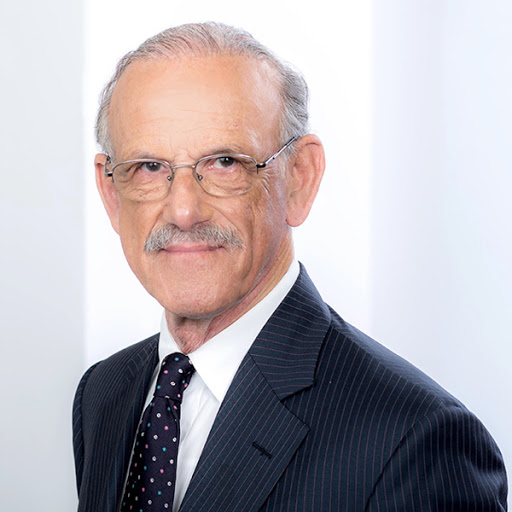 After a short period in practice in Vancouver he joined the Department of Justice in 1971 occupying increasingly senior positions and in 1989 becoming the Chief General Counsel with the rank of Assistant Deputy Minister. He was in the apposition until he retired from the Public Service.

Mr. Whitehall has considerable experience in commercial litigation. Mr. Whitehall was the Chief General Counsel of the Canadian Department of Justice from 1989 to 2003. Mr. Whitehall is part of an elite circle of litigators, having appeared dozens of times before the Supreme Court of Canada. He is also one of those rare lawyers possessing experience with major commercial cases, arbitrations and public inquiries. He has been repeatedly named as Canada’s best lawyers in litigation involving First Nations.

Mr. Whitehall’s experience as counsel highlights our firm’s capacity and reputation in public law litigation, such as Charter and aboriginal rights issues.