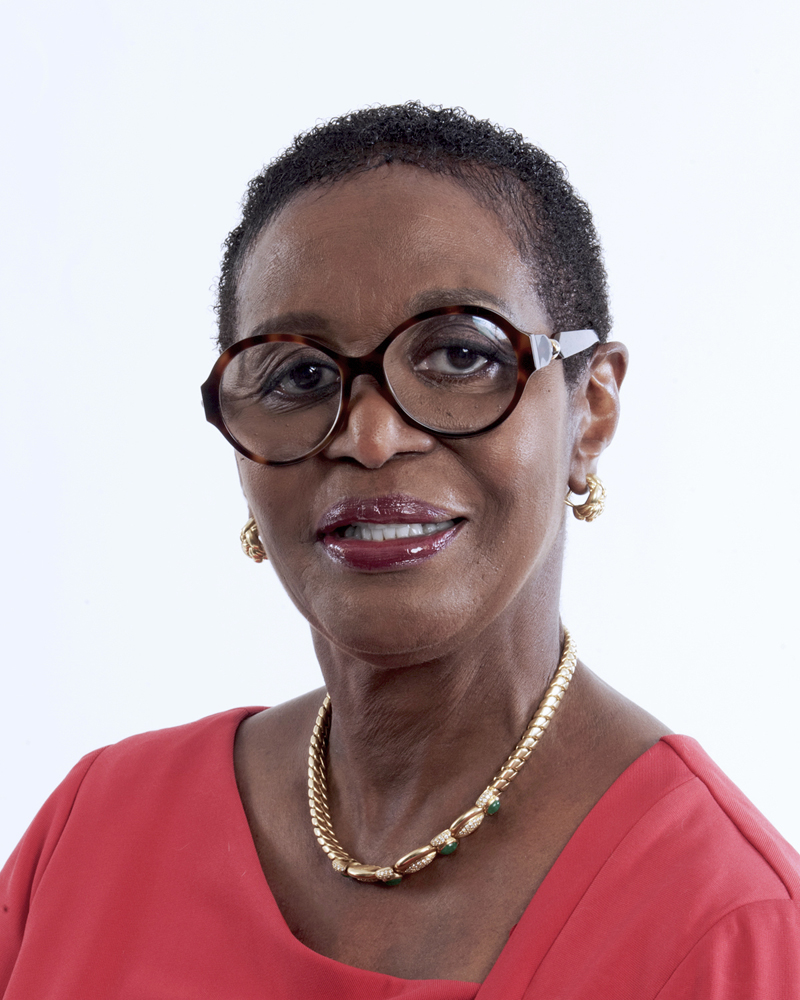 Chair of the Commission

The Hon.  Mrs. Norma Wade-Miller JP OBE was appointed as Chair of the Commission of Inquiry into Historic Land Losses by Premier, the Hon. E. David Burt in 2019.

She is a proud Jamaican who has embraced, and been embraced by, Bermuda where she has lived and worked for over forty years. She studied law in London and, as a member of Lincoln’s Inn, was subsequently called to the Bar of England and Wales followed by the Bermuda Bar and the Jamaican Bar. She is a Past President of the Commonwealth Magistrates and Judges Association (CMJA) and is an Honorary Life Vice President of the CMJA.

Justice Wade-Miller is a founding member, and the longest-serving president, of the Project 100 charity which provides financial, housing and emotional support for Bermudians with mental health problems. She chaired Bermuda’s Justice System Review Committee, and chaired the Judicial Training Institute of Bermuda and Bermuda’s Family Law Reform Sub-committee. She is a Fellow of the Commonwealth Judicial Education Institute (CJEI), and a past member of the International Hague Network of Judges.