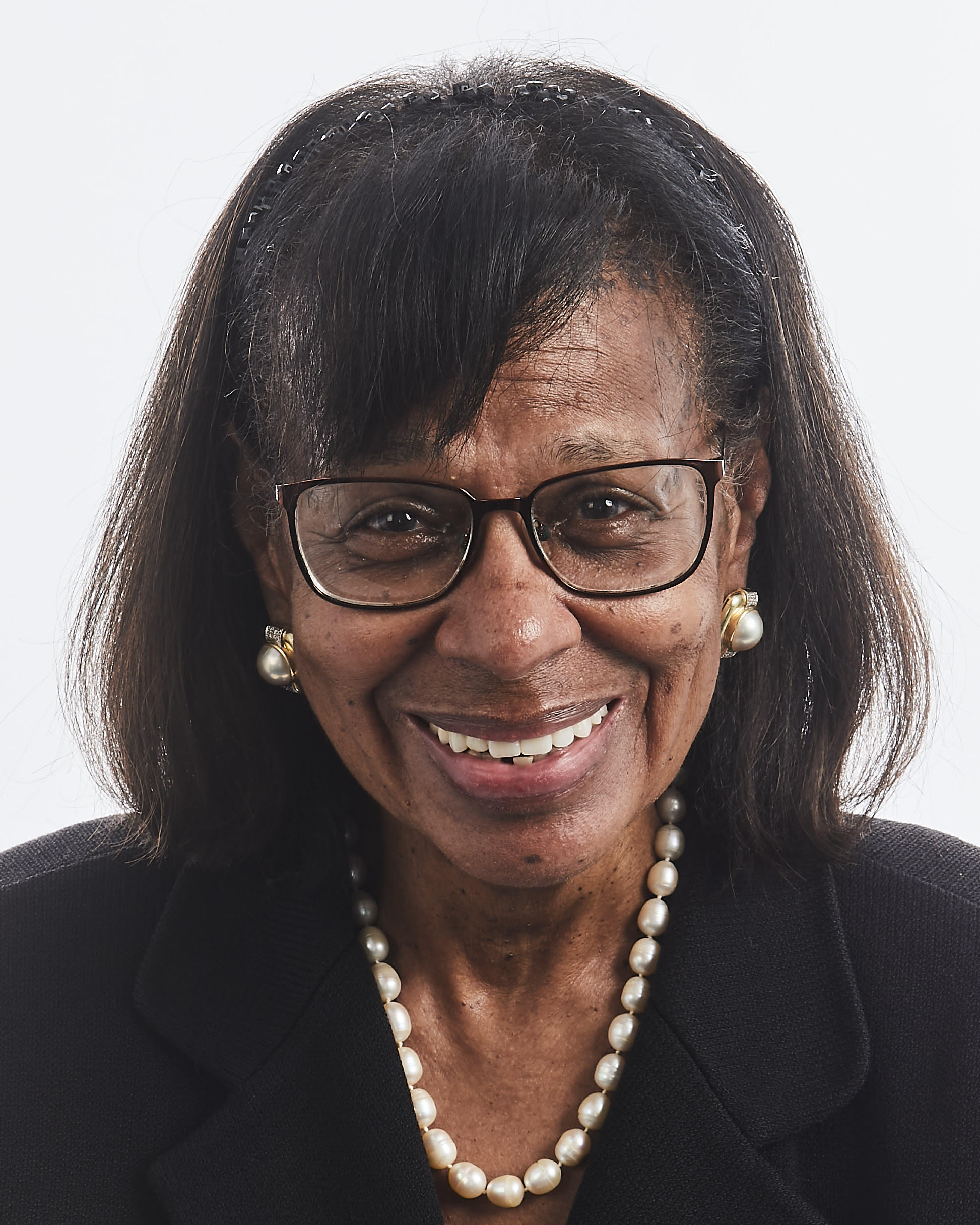 Commissioner Lynda Milligan-Whyte, B.A., B.Ed., M.P.A. J.D, has practiced corporate/commercial law in Bermuda since 1983. In addition to her legal practice, Mrs. Milligan-Whyte was appointed by the Premier in 1986 as a Member of the Bermuda Senate, from which she was appointed to the Cabinet as Minister of Legislative Affairs and Women’s Issues.

Mrs. Milligan-Whyte’s legal career commenced at the Ontario Securities Commission in Toronto, Ontario and brought her back to Bermuda when she joined Appleby, Spurling & Kempe, one of the largest law firms on the Island. Subsequently, she set up her own practice to assist Bermuda to expand its economy by opening up opportunities in other sectors.

She has been responsible for a number of business initiatives in the area of trusts, investment banking, commercial real estate development and telecommunications. In the 1990s, as attorney for one of Bermuda’s telecommunications companies, Mrs. Milligan-Whyte assisted the company in obtaining its licence and raising capital from the public necessary to lay a fibre-optic cable between Bermuda and New Jersey. This helped Bermuda to become one of the most wired jurisdictions in the world.

Her business experience includes serving as director of a Bermuda-based Private Trust Company that managed over US$9 billion in family trust assets, and being appointed as one of the first independent Directors of the Bermuda Stock Exchange, Director of The Bermuda Electric Light Company, Bermuda Broadcasting Company and the Bermuda Monetary Authority. Mrs. Milligan-Whyte also serves as a Director of Apex Law Group Ltd.

Mrs. Milligan-Whyte, a graduate of Queen’s University in Kingston, Ontario also served on her alma mater’s Board of Trustees for several years prior to her 1986  appointment to the Bermuda Senate.