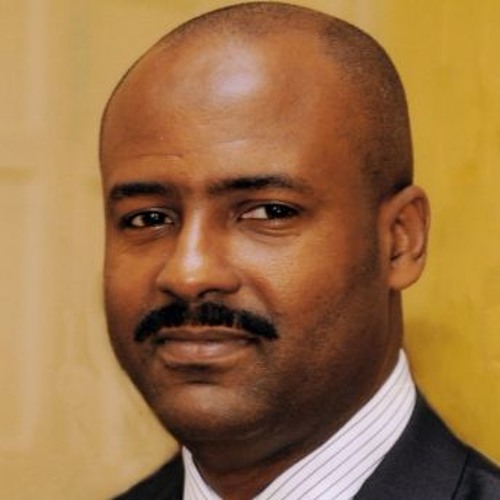 From March 1, 2013 to February 25, 2018 he served as the 5th Contractor General of Jamaica. The Office of  Contractor General (OCG) was an independent Commission of the Jamaican Parliament, arguably the  leading Anti-Corruption institution in Jamaica, providing oversight to approximately two hundred (200) Government of Jamaica Public Bodies, ensuring that these Public Bodies conform to the requirements of the award, implementation, and termination of government contracts, licenses, and permits.

The oversight provided to over 200 Government of Jamaica Public Bodies, regarding the issuance or revocation of licenses and permits or contracts for goods, works, and services, allowed the Contractor  General to escalate from time to time monitoring activities into full-blown investigations. The Contractor General, as a sole Commissioner to the Parliament of Jamaica, was obliged to and did submit a written report to the Parliament. Breaches of fiduciary duty, misconduct, malfeasance, or criminal offenses in relation to any person or officer of a public body subject of the investigation were referred to the person(s) with the competent authority for due consideration for such disciplinary or other proceedings; this included politically exposed persons as well as serving members of the government.

From February 2018 to August 2019 he was assigned as the Director of Corruption Prosecution at the Integrity Commission, Jamaica.

Prior to becoming Jamaica’s Contractor General, for thirteen (13) years He served as a prosecutor at the national level in the Courts of the Island of Jamaica,  for two (2) years as a prosecutor in the Magistrate’s Court and for  (11) years at the Office of the  Director of Public Prosecutions( ODPP). He left the ODPP at the level of a  Deputy Director of Public Prosecutions and  Head of the Anti- Corruption, Environmental Law and Coroners Unit(s), within the Office. He routinely prosecuted all major and complex offenses in the several Courts of Jamaica: some of these included all categories of Murders with multiple accused and multiple victims; Shooting and Wounding with Intent; Sexual Offences; Burglary and Larceny; and  Corruption cases to name a few. He gained extensive Appellate Court experience arguing a wide range of matters on behalf of the Crown.

He’s a Sole Practitioner ( Attorney at Law)  and an independent member, as well as the Chairman, of the Commonwealth Caribbean Association of Integrity Commissions and Anti-Corruption Bodies (CCAICACB).